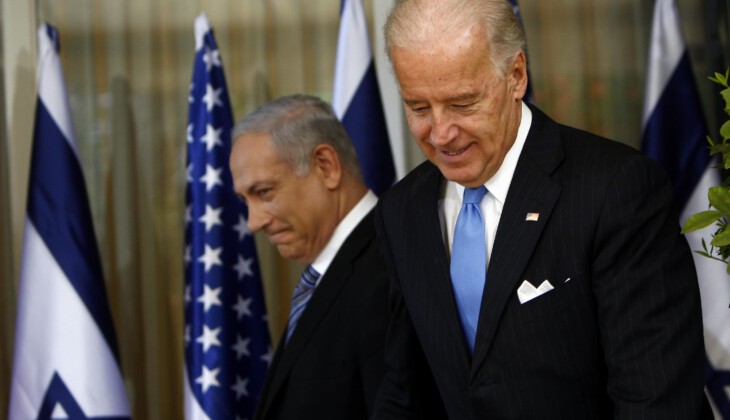 The election of Netanyahu can have a more effective stance in entering more Republicans in the Congress and most probably with the lobby of Zionists he could get along better with the policies of the congress and play more effective in the future US presidential elections.

According to Negaheno report the events that have occurred for the Israel community in recent years has loathed them with disgrace and humiliation as a result of defeat and disappointment over the regional and internal policies seeking to pursue the return of their power and self -confidence. As a result of all that which has affected the people, Netanyahu is benefitting from this for his own and by propagating violence and invasion in the region and the occupied lands he is gaining favor.

With Netanyahu’s winning the election one can say that the Israeli community has reached confusion for he has been elected not as a result of popularity but because he won the votes due to numerous internal problems and downfall. A society that has encountered many economic problems and is witnessing power decline is in need of a warmongering president or that same mad man. The same thing that Donald Trump did with Iran over the JCPOA agreement, Netanyahu will do with the Karish gas field.

Netanyhu’s election could be more effective in letting more Republicans enter the congress and most probably together with the Lobby of Zionists would work in line with the congress policies and be more effective on the future US presidential elections. It should not be forgotten that he is pro- Donald Trump’s policies for he could implement the millennium deal that was pursued since 1950 even though in a defeated way.