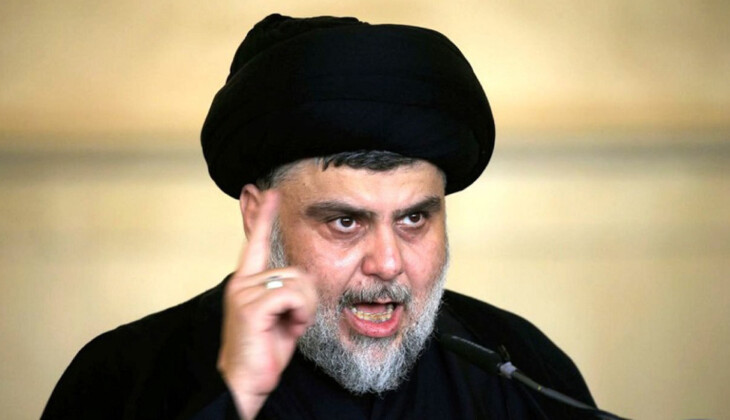 “We have reluctantly accepted the requests of our brothers and sisters, representatives of the Sadr bloc, to resign,” al-Halbousi tweeted on Sunday.

The country has been without a government since parliamentary elections in October. Sadrists exceeded their fellow aspirants by winning as many as 73 seats in the contest.

The seats are, however, not enough to give them a mandate to break the impasse. Sadr, himself, has said he would not team up with any other bloc to form an alliance that could throw its support behind a new prime minister.

Members of Iraq’s Sadr movement have resigned from parliament as the country fails to form a new government nearly eight months after last October’s parliamentary elections.

The cleric has called the en bloc resignation “a sacrifice made towards emancipation of the [Iraqi] nation from an ambiguous fate,” referring to the impasse. “If the survival of the Sadrist bloc is an obstacle to the formation of the government, then all representatives of the bloc are ready to resign from parliament,” Sadr had said on Thursday in a televised statement.

He has also described the deadlock in the formation of a new government in the country as “fake,” without elaborating.

Sadr has also ordered postponement of the operations of all the institutions that are supervised by his movement, with a few exceptions.