Transfer of the meeting venue from Vienna to Qatar 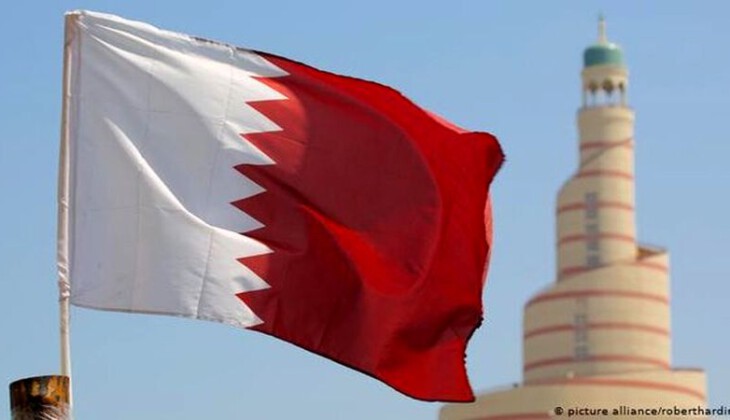 With the relocation of the talks from Vienna to Qatar, the question arises as to why the venue changed from a European capital to an Arab capital Doha.

To begin with, the change of venue first goes back to the content of the European resolution, which was inconsistent with their claims of adherence and commitment to the Vienna Agreement and its provisions.

It seems that Tehran has sent several messages to different groups by changing the venue of the talks.

Tehran felt that the Europeans should be punished for not adhering to the provisions of the Vienna talks, and in other words, Vienna was no longer a suitable international venue for the talks.
On the other hand, it showed that Tehran is still independent in its political decisions.

The choice of Qatar as an Arab country which has reasonably distanced itself from the normalization of relations with Israel and has brought its views closer to Tehran is an important message to Israel, Arab countries, and the Islamic nations:

The message conveyed to Israel was that despite maximum pressure from Israel and sabotaging and assassination, Tehran will continue to negotiate with the West, and will prevent Tel Aviv from taking advantage of the current situation to change the political atmosphere and accelerate the process normalization.

.
The Arab nations have also realized that, in spite of the Americans’ condition of imposing the change of Tehran’s regional approach, Tehran’s approach will not be alleviated by political and economic pressures.
On the other hand, Iran can find suitable alternatives on economic issues. Strengthening the relations with neighboring countries is of Iran’s priority.