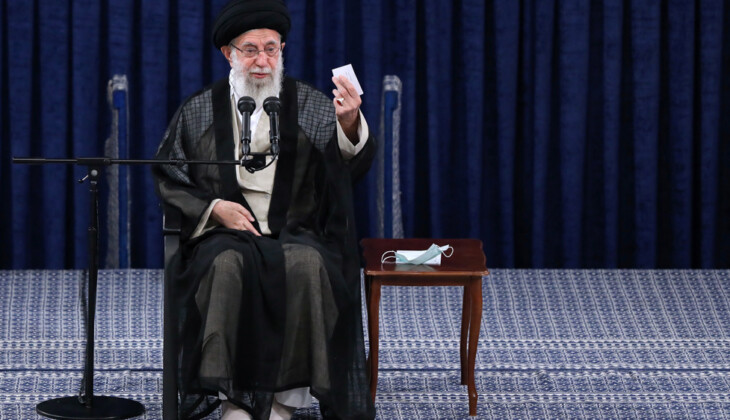 Leader of the Islamic Revolution Ayatollah Seyyed Ali Khamenei has sent a message to the 2022 Hajj pilgrimage, inviting Muslims around the world to turn away from what leads to “disunity and division” while also talking about Islamic awakening and resistance.

In a message published on Friday, Ayatollah Khamenei named the Hajj pilgrimage as a manifestation of Muslims’ “unity and harmony”, noting that “The unity of the Muslim nation is one of the two basic foundations of the Hajj Pilgrimage.”

Pointing to the “extensive” efforts of enemies to “weaken the two life-giving elixirs of Islamic unity and spirituality”, he named “promoting a western lifestyle” as a tool that enemies typically use.

Ayatollah Khamenei further noted that this Islamic self-awareness has led to the creation of a “wondrous, miraculous phenomenon” of “Resistance”.

He went on to name Palestine as one of the manifestations of resistance as it has been able to “bring down the rebellious Zionist regime from its state of aggression and howling to a defensive, passive stance.”

Hailing the “proud model of power and political Islamic governance in Islamic Iran”, Ayatollah Khamenei said the “stability, independence, progress, and honor” of the Islamic Republic is attracting the thoughts of “every conscious Muslim.”