US new security game in Afghanistan

/ What is behind the scene and the goal of Al-Zawahiri’s assassination? 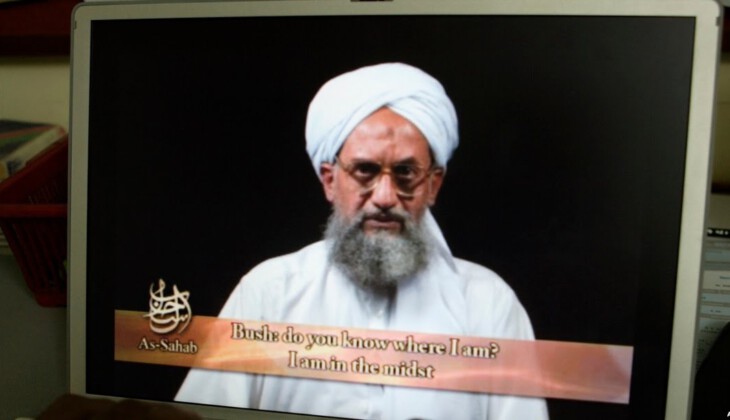 Joe Biden officially approved the assassination of Imen Al-Zawahiri, the leader of al-Qaida in Afghanistan by the US forces. There are two important points to consider about this assassination.

According to the Negah No report , it is no pride for the Americans to have killed Imen Al Zawahiri after two decades when he was known as the brain box and planner for the September 11, 2001 operation, since assassinating the man who according to the US authorities was the number one planner of one of the largest military operations against the US throughout its history, when his name was enlisted as one of the greatest fugitive terrorists, after twenty whole years of security efforts and failed attempts is not really a great success.
This is at a time when thousands of US military and security forces were stationed in Afghanistan for many years while Imen Zawahiri was able to pursue his anti -security activities right beside them.
The operative and information value of this assassination is even more disrupted when the US official media sources such as the New York Times have reported that firstly, Zawahiri was living at the heart of Kabul beside his family and secondly, on the actual day he was killed at the house of Taliban’s minister of interior.
This meaningful report seems to raise suspicion for a treason rather than proving to be a great information operation. A treason that could easily target Imen Zawahiri at a balcony of a house at the heart of Kabul, handing him over to the US forces.
However, the release of this news with details on the assassination could be with the aim of accusing Taliban in order to intensify dispute between al-Qaida and the present government of Afghanistan, to play an anti- security game and to start a fresh round of insecurity with clear intelligence -related intentions though seemingly blind.
But apart from the fact that Joe Biden’s popularity has dropped within the public surveys and the concerned democrats need a fresh propaganda at the threshold of the congress elections in order to raise their prestige on fighting against terrorism could all appear to be part of an anti- security objectives for this action.
Al-Qaida was and continues to be a serious opponent of ISIS in Afghanistan. From long ago many evidences prove that the US are interested to see ISIS power on the rise in Afghanistan and to revive this terrorist group against Iran.
The elimination of the Al-Qaida leader is part of the objectives of the US for weakening this stream and to disrupt the balance between the fundamentalist groups in Afghanistan against Iran’s security and even to create a new military and security leverage against the government of Taliban in order to rearrange relationship between the new government of Afghanistan and the US, hence the Americans pursue this assassination.