Chairman of the International Union of Resistance Scholars

The Imam Khomeini’s fatwa(decree) regarding Salman Rushdie is an Islamic decree, unique and beyond any other religions. Insulting the holy Quran is free but questioning the Holocaust is forbidden! 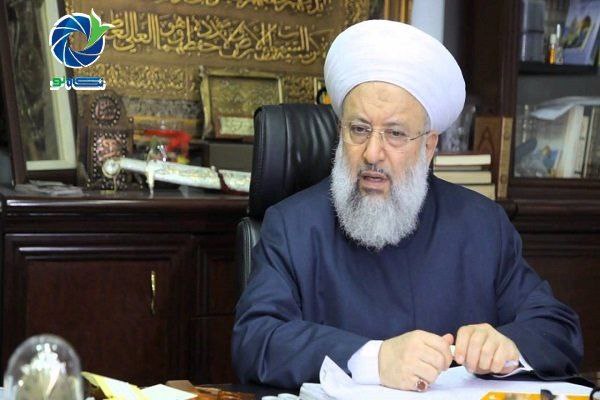 Sheikh Maher Hammoud, Chairman of the International Union of Resistance Scholars speaking with Negah No regarding the Imam Khomeini’s fatwa on the heresy of Salman Rushdie, the author of the insolent book “the Satanic Verses” said:

“The Imam Khomeini’s fatwa was an Islamic decree that went beyond all religions and from then until now no scholar or clergy from the Islamic world has never issued such a decree “. He continued that this fatwa is unique in its own right within the Islamic world.

Sheikh Maher Hammoud added that the Western media tried to mar the image of Iran by focusing on this fatwa. He added that the aim of the Western media is to fade away the credibility of the Imam Khomeini’s fatwa and to deviate the public opinion by accusing Iran with terrorism. By mentioning the dual approaches of the West in its interaction with the region and the world he said:

“…while the West tried to accuse Iran through Imam’s fatwa but it would tolerate absolutely no protest against the holocaust.”