Lebanese lawyer and writer speaking with Negah No: 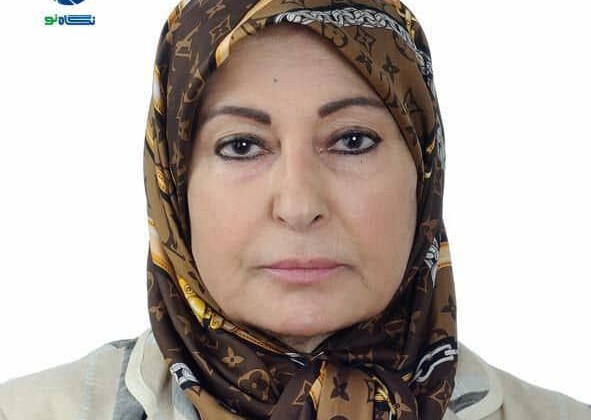 Referring to the action of Mattar, the assailant of Salman Rushdie the heretic author of “the Satanic Verses”, Mey Sobhi Al-Khansa, the Lebanese Lawyer and writer said: “First I appreciate what Mattar did. I know what Hadi Mattar did is not a crime for this was a reaction to the insult to the Prophet of Islam and his affection to him.”

She added: “We all know that Salman Rushdie insulted the Holy Quran and the Prophet with the British support and through all this time he insisted on his insult by holding conferences, dialogues and meetings. No one objected to his actions while Muslims around the world were greatly hurt.” She further stated: “Hadi Mattar’s action was a brave act for rightly defending the religion.”

Referring to the point that though the fatwa was issued over 33 years ago against Salman Rushdie by the late Imam Khomeini, the Lebanese lawyer said: “Everyone knows that Imam Khomeini was against terrorism and violence and this fatwa was for the sake of Islam, it was not a political nor a personal decision.”

She continued that Imam’s fatwa was in line with the interests of the Islamic Ummah and supporting Islam.
She said we are a team working in an international firm with other colleagues in Europe and in US trying to undertake the assaulter’s case.