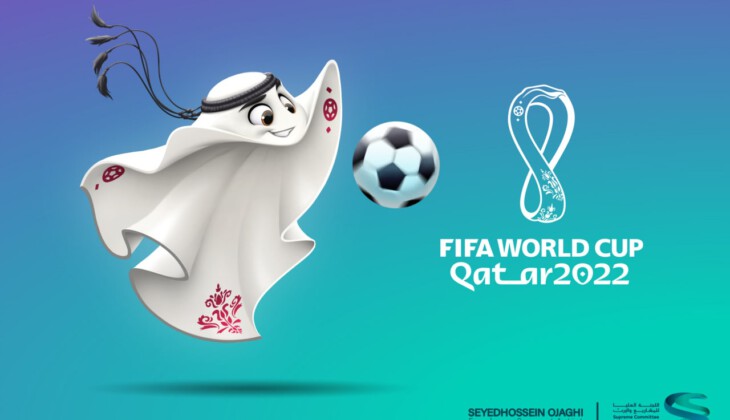 Qatar world football cup will kick off in Doha in a near future. This world event can turn into a great opportunity for Muslims as well as other nations across the world to restrengthen their sympathy and joint feelings for justice, peace, stability and inclusive security and also an opportunity to develop and flourish political relations among the countries.

As every nation with every race and background will take part in the games, it would surely be an appropriate situation to deal with humanitarian issues in particular, the cause of Palestine, one that has been a topic for more than 7 decades involving moral and humane crises as a sign of goodwill shown by the global community.

Since, the groundwork for holding such sports events at global level is to secure peace and stability and human development as well as convergence among the nations worldwide.

However, there are concerns that the occupying Zionist regime would benefit from this opportunity and sports event like all other previous experiences to intensity its pressures against the Palestinians either in the form of attack or genocides.

Like the ones that occurred in previous sports competitions in particular, previous world cups that it used to exert pressure, conducting military attacks while the general public were engaged in the world games.

This is an issue that they have failed to institutionalize in the past few months but they are working hard to achieve under the shadow of such a world event i.e. the normalizations of the relations!