The US Green Light Over Printing New Banknotes for the Taliban 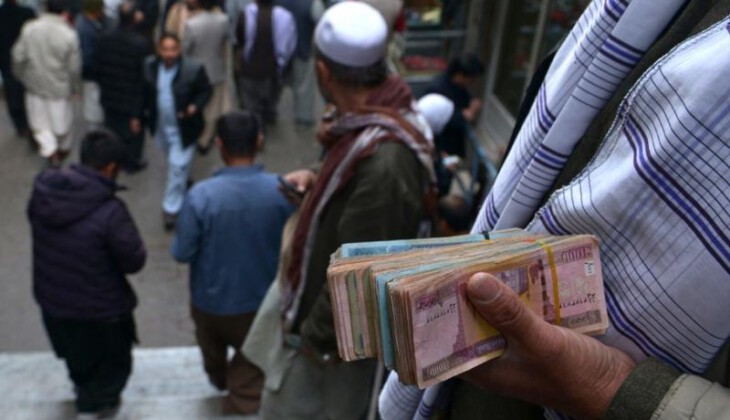 During the post Afghanistan downfall, the US changed from an active to a passive reactionary with its most effective tool i.e., imposing sanctions.

The trips and the negotiations of Tom West, the US special representative for Afghanistan affairs and also negotiations of the top US intelligence officials with the Taliban all claim that the US is to resume its active presence in Afghanistan.

Unlike what the US officials claim that they have cut ties with the Taliban, it appears that there are information and intelligence exchange going on between Kabul and Washington. Printing new banknotes ordered by the Taliban government is a large-scale attempt which requires Washington’s consent.

No country would be willing to print new banknotes for the Taliban government without the US green light and more importantly, all the banks in Afghanistan are sanctioned and how could any money be transferred to this country without the US permission?

The US special representative has simplified the job for the analysts and in a virtual meeting he said that the US has permitted bank transfers to Afghanistan, one of which was the cost of printing new banknotes that was paid by the Afghanistan central bank.

With this remark, Tom West said that the Kabul -Washington interactions continue behind closed doors. But the they are not too many at the moment and they are more for showing good will purposes between the two sides.

The serious question is how would the US benefit from this?

With what kind of agreement have they come to terms for this permission? and

What would the US receive in return from Taliban?

All of this when we know that the US is unreliable!