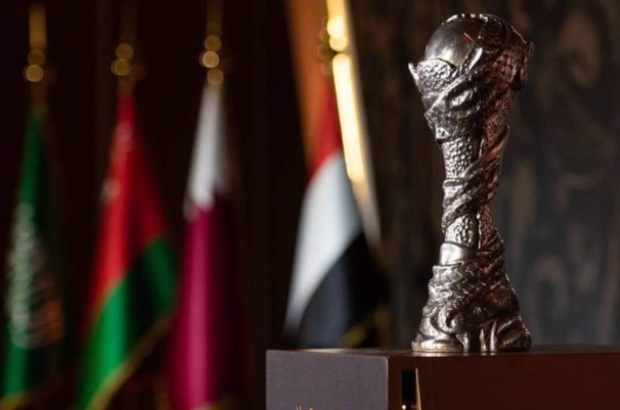 The 25th Football Cup Games of the Persian Gulf Arab countries will soon be held in Basra, an event that is highly significant and strategic for Iraq and is a golden opportunity.

According to Negaheno report, this sport game is highly significant and strategic for Iraq from many angles and is regarded as a golden opportunity. First, that with the premiership of Mohammad Shia’ Al Sudani and with Iraq’s participation within the political process in the region is ready to return to its previous effective stance in the region and more importantly to change game rules.

By relying on its Arab and Islamic background, Iraq can take an important step for strengthening its role in the region through holding this sport event.

The holding of this Cup in Iraq and hosting it means accepting Iraq with stability and security. This is when some tried to avoid Iraq to host this event with the excuse of lack of security.
The prerequisite for hosting this event is of course building sport centers and some other infrastructures that is taking place. Stadiums that are build based on the latest international standards in Basra and is still head on.

The fact that besides political and economic crisis and US interventions Iraq is to host this event, building its infrastructure is by itself an important phenomenon.

That is why, it can be said that holding Persian Gulf Arab Countries Football Cup in Basra is not just a simple sport event like before. Particularly, that the Qatar experience showed that the Arab and Islamic countries can benefit from every opportunity and sport and social event to show their realities.

This is when the virtual sphere in Iraq shows that some western affiliates try to benefit from this issue by undermining Hashd Sha’bi and are trying to compensate their defeat in Qatar.