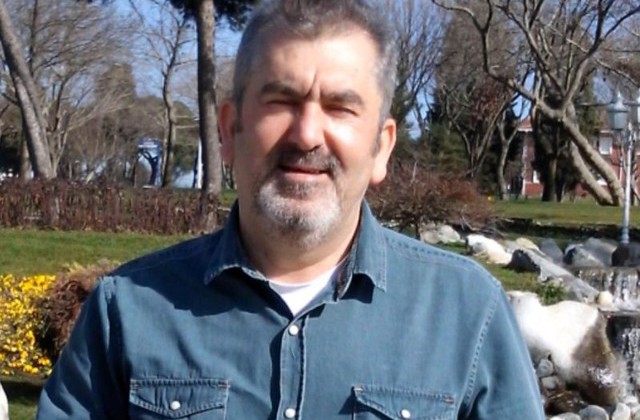 Since the upcoming of Justice and Development party, the foreign policies of Ankara regarding the regional changes have always been adopted based on party’s interests and internal consumption. The political structure of Turkey is unique in adopting a swinging position.

According to Negaheno report, there are few countries that are without a principal strategy this far within their foreign policy and are always changing and swinging as it was rarely the case for Turkey to have a stable and strategic policy within its agenda.
The truth is Erdogan has always tried to benefit from regional dossiers by intervening them for political privileges. The Palestine dossier is one of the most important instruments for Erdogan for influencing the world of Islam and to gain interests from the EU and the USA and continues to be so.

At the onset of the crisis in Syria it entered the crisis with the same approach of preferring the interest of the party to that of the national and regional priorities turning itself into one side of the critical equation.
In so far that today, it is now a main part of the dead end for a peaceful solution for Syria’s crisis as it is the product of Turkey’s interventions and its support of the terrorists’ groups in Edlib.

This is when the tripartite meeting between Hulusi Akar, the Defense minister of Turkey, Ali Mahmoud Abbas, Defense minster of Syria and Sergei Shoigu, Defense minister of Russia has led to Turkey’s agreement to retreat fully from the Syrian territory and to stress on the sovereignty and territorial integrity of Syria.

Moreover, there were discussions on implementation of the 2020 agreement regarding the inauguration of M4 road. The present sides agreed that the Kurdish Militia of the Kurdistan party in Turkey (PKK) are the greatest threat against Syria and Turkey.
Regarding the proximity of Turkey to Damascus and the efforts made to return to relations with Syria, Alp Tekin Dorsun Oghlu, Turkish journalist and senior analyst said that Turkey has no goodwill intentions and is only due to political compulsion and the internal situation that has forced Ankara to retreat from its positions. He continued that although I believe that if Erdogan could win in the elections once again, he would neglect all the agreements with Damascus.
Alp emphasized that Turkish policies are not based on a single strategic principle where they could be analyzed and evaluated.

Therefore, it is difficult to anticipate any agreement between Turkey and Syria. But if any agreements do take place, it would be due to internal situation and challenges facing Erdogan.