A Destabilized Lebanon is theBest Option for the US 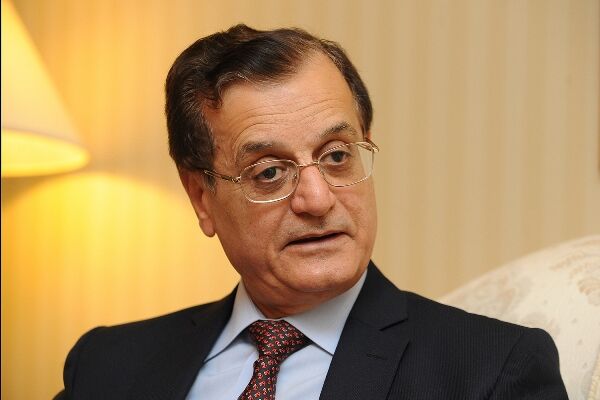 While Lebanon is facing serious political, economic and social crises due to political and economic tensions from the US, backed by the Saudis, it appears that Washington is planning to leave this country with unrest.

According to Negaheno report, Barbara Leaf, US assistant secretary of State in the Near East who took part at a meeting held by Wilson think tank center entitled, “the US policies on Lebanon” said that there are all possibilities for the future of Lebanon including a complete extermination of the government. She added may be the Lebanese should have to tolerate more pain prior to the establishment of the government.

Leaf said further: “I see several scenarios; the worst is the countries breakdown which is the worst, perhaps the security and military forces would lose their control over the regions and collective immigration would occur and the parliament representatives of Lebanon would pack up and escape to Europe.”

By referring to the political situation in Lebanon she said: “The duty of the political diplomats is not going to the parliament and exerting pressure to elect a president. I think the situation should get worse so that the representatives would really feel a push by the public, we will push the political authorities but nothing is like the public push which will occur sooner or later.”

He continued that the political geography of Lebanon is in such a way that it is a strategic target for Israel and that is why a destabilized Lebanon is the best option for Israel and the West. Some of the Arab countries are also a serious obstacle for the establishment of the government.

Previously, there were efforts to push the Syrian crisis into Lebanon in order to provide the grounds for its insecurity.

On the resistance group he said that the concept of resistance is a dominant dialogue, having the prowess of influence and the power to change the rules and impose new equations.