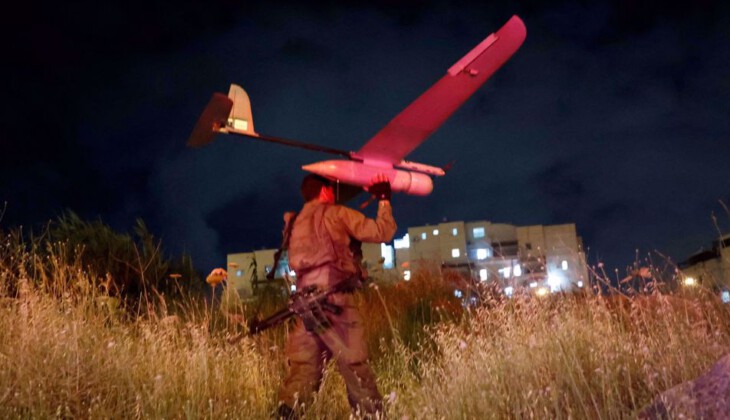 The Israeli regime's police force and military have launched an extensive search for the suspects involved in an attack that killed three Israelis in the city of Elad in the central part of the occupied territories.

The search began on Thursday and dragged into Friday after two suspected Palestinians staged the attack that has been hailed by Palestinian resistance groups as a “heroic operation.”

The “intensive” manhunt has seen the Israeli police enlisting the “cooperation of the special operational forces,” including army units, AFP cited a police statement as saying.

“We are investing a huge amount of intelligence and operational effort… to track down their escape route,” the Israeli police commissioner, Kobi Shabtai, said on Friday.

The combined forces have deployed drones and helicopters and asked the public to provide information on the suspects.

The Israeli police has allegedly named the attackers as Assad Yussef al-Rifai, 19, and Subhi Imad Abu Shukair, 20, reported residents of the village of Rummanah near the city of Jenin in the north of the occupied West Bank.

It has published pictures of the alleged attackers and broadcast their names throughout the occupied territories.

Israeli Prime Minister Naftali Bennett has claimed that the regime would “ensure they (the suspects) [would] pay the price.”

Hazem Qassem, spokesman for the Gaza Strip-based resistance movement of Hamas, has said, “This operation demonstrates our people’s anger at the occupation’s attacks on holy sites.”

The attack came on the anniversary of May 15, 1948 that marks the day, when the Israeli regime proclaimed existence after a heavily-Western-backed war that expelled more than 700,000 people from their homes in the Palestinian territories. Palestinians recognize the occasion as the Nakba (Catastrophe) Day.

The incident also followed sheer escalation of violence by the Israeli regime against Palestinian worshippers at the al-Aqsa Mosque’s compound in the holy occupied city of al-Quds.

Outraged by the barbarity, Palestinians have intensified their attacks on Israelis throughout the Palestinian territories. Dozens of Palestinians and Israelis have been killed in the operations.