Can Sunak Help UK Out of the Crisis? Strengthening the Rightist’s Group in Europe 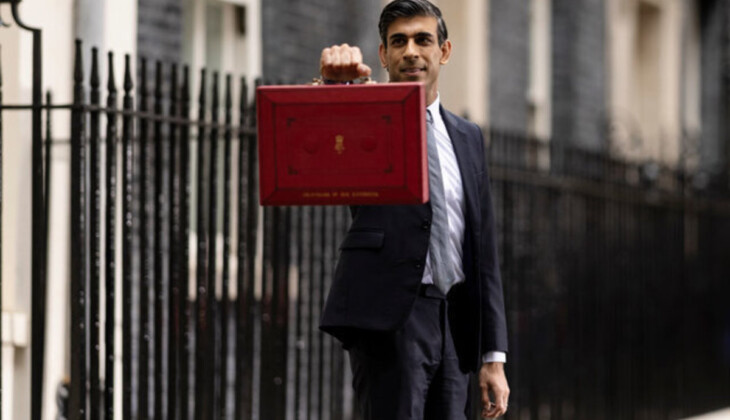 ishi Sunak, the new British prime minister has started his work with the promise of fighting economic crisis and committed to overcome the mistakes of Liz Truss the former prime minister.

During the past seven weeks the British prime minister (42 years of age) has expressed his commitment to work hard for a stronger NHS, safer roads, better environment protection and decrease in inequalities in the modern era.

In the meantime, Sunak claimed that overcoming the economic crisis is not easy for Britain these days. He has taken over the government when in addition to recession he is faced with several crises such as:

– Rise in energy costs and low purchasing power; when Liz Truss took over in September life was pretty tough on people because of high energy bills and low salaries and other expenses

In addition to overcoming the recession crisis the low wages and low employment rate in particular, in the second half of the year are one of the key challenges faced by the new government.

With all these economic crises in Europe and the governments’ inability to solve the crises, there is a question as to whether the extreme rightist groups will take over in Europe.