Ali Fahim: The initiative project of the Shiite Coordination Board is based on the realities of Iraq 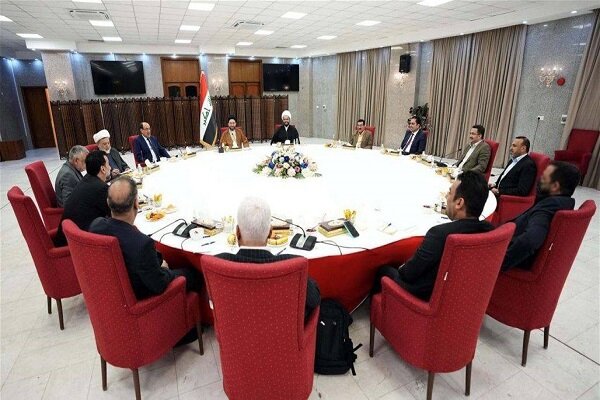 In an exclusive interview with Negah No Online, the Iraqi media activist Ali Fahim referred to the initiative project of the Shiite Coordination Board, saying that the initiative is based on the current realities of Iraq and accommodate all political approaches. He added that the principle of dialogue is the only solution for the current political crisis.

He requested all political approaches to prevent a political crisis in the process of forming the Iraqi government.

He also referred to the plan of foreign elements and some Arab countries to create internal sedition in Iraq, and disturbance in the process of forming a government and creating a political vacuum.

Ali Fahm stressed that the current climate requires the stabilization of political peace as an important prerequisite for resolving the economic challenges and problems of the Iraqi people.

In its latest initiative to resolve the country’s political crisis, the Shiite Coordinating Council in Iraq stressed that we, in a spirit of responsibility, call on all allies, factions and independent figures to make effort to break out of the recent political stalemate.