“Tariq Salmi” in a conversation with a new look; The Palestinian people will never back down from their cause 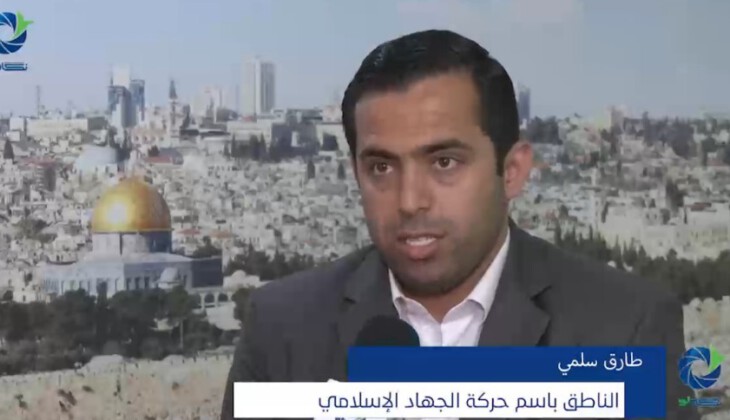 1n an exclusive interview with Negahe no, Tariq Salmi, spokesman for the Palestinian Islamic Jihad movement, stated that the Palestinian resistance and people will never back down from their ideals.

He continued that the Palestinian people and the resistance on Friday sent a message to the Zionist regime that it will never back down from its demands and ideals.

A spokesman for the Palestinian Islamic Jihad movement said: “From now on, Israel must reconsider all its actions and be concerned about the strong reaction of the resistance.”

Dozens of Zionist settlers desecrated and entered the Al-Aqsa Mosque on Friday, the anniversary of the occupation of Palestine.

The Zionist army also attacked the guards of Al-Aqsa Mosque, and at the same time a large number of Zionists entered this holy place to perform Jewish rituals.

This insulting act of the Zionists was met with a reaction from the Palestinian authorities and groups. Hamas spokesman Hazem Qassem said: “What happened in the courtyards of Al-Aqsa Mosque and the guards confronted the Zionist militias is a really big heroic operation that defeats the conspiracies of the occupiers.”

He pointed out: Al-Aqsa Mosque has been and will be Islamic, Arab and Palestinian