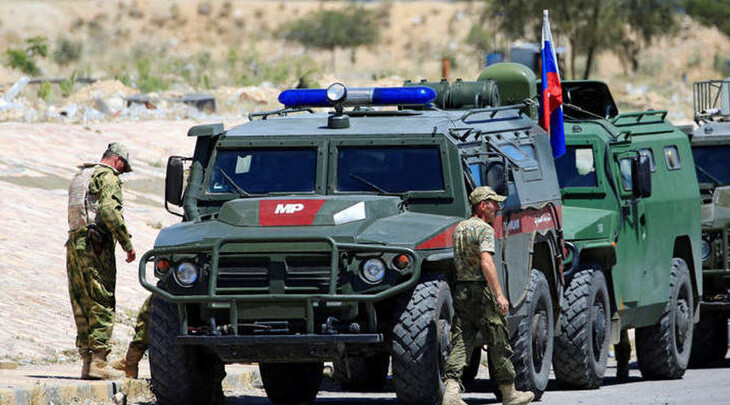 A source familiar with the New Look Online said that in the wake of the Ukraine crisis, Russia provided 30 military bases to Iran. These bases were used to fight ISIS and terrorist groups in Syria.

According to this informed source, these locations included areas in Idlib and the Idlib Reef and contact areas between Russian and Turkish forces.

This transfer was started by Russia in the first days of the second month of the Russian special operation in Ukraine and the mentioned points have been given to the resistance forces in Syria.