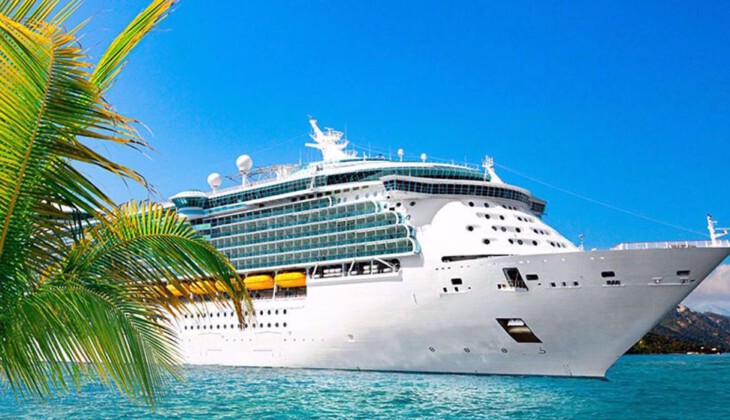 A first cruise liner sailing under Iranian flag is set to launch in the very near future with routes that cover major ports in the Persian Gulf and the Sea of Oman.

Iran’s tourism ministry (MCTH) will launch the cruise ship in the southwestern port of Bushehr as the port prepares to process passengers traveling between Iran and Qatar for the 2022 World Cup tournament, said a ministry official on Sunday.

Mostafa Fatemi, who leads the domestic tourism department at MCTH, said the cruise ship has been purchased by an Iranian private owner from a French company.

The nine-storey cruise liner will be able to handle 1,700 people and 700 cars, said Fatemi, adding that ship will have a passenger capacity of 520.

The official said that the ship will start its services by domestic trips between southern Iranian ports, including the port of Chabahar on the Sea of Oman.

He said, however, that the private owner of the ship hopes to use the liner for transferring passengers between Bushehr and ports in Qatar during the World Cup tournament in November and December.

“Undoubtedly, tourist arrivals from Qatar will increase through the use of this ship,” Fatemi was quoted as saying in a report by IRNA news agency.

Local officials in Bushehr said earlier this month that they will launch major infrastructure projects in the port to prepare it for hosting World Cup visitors from Qatar, including a new wharf that will allow processing cruise liners.