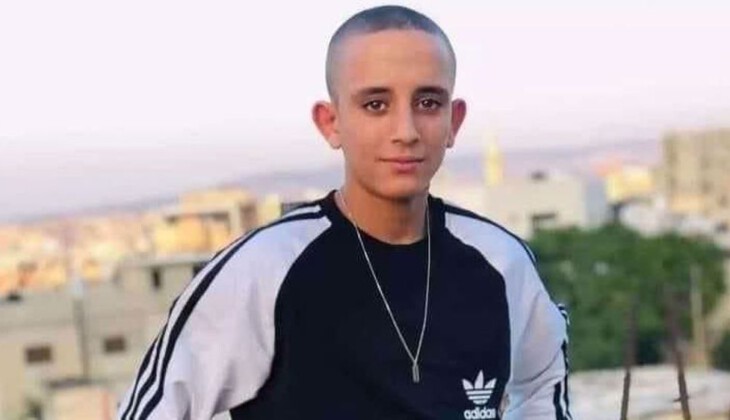 Israeli military forces have shot dead a Palestinian teenager and injured another during a raid on the Jenin refugee camp in the northern part of the West Bank.

The latest incident comes as tensions are rising in the occupied territories fueled by the Israeli army incursions, arrests and arbitrary killings.

“A 17-year-old boy was killed, and an 18-year-old was critically wounded by the Israeli occupation’s bullets during its aggression on Jenin,” a statement by the Palestinian Ministry of Health said.

The ministry identified the dead teen as Amjad al-Fayyed.