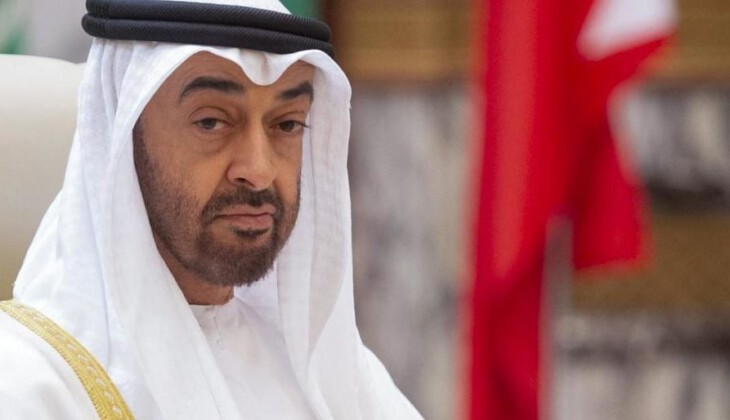 To the extent thatorder to confront the regional rivals and get out of the economic consequences of their regional policies, it pursued the policy of normalizing relations with the Zionist regime.

The UAE faced a political transition in the region due to its conservative political structure. At this time, the country pursued a different foreign policy since its formation. The failure of many Arab uprisings plunged the region into new crises, which provided an opportunity for the UAE to pursue its political goals in the region with an aggressive approach.

After the Arab spring, the UAE is supporting the remnants of the former regimes and secular nationalist parties and is fighting the Islamists.

At some point, It tried to take an independent path from its allies such as the Saudis to exert its influence, but the choice of a policy of normalization of relations with the Zionist regime has created widespread instability in the country’s foreign policy.

What exactly will be the governing model of “Mohammad Bin Zayed”? Is the UAE becoming more aggressive in its foreign policy? In the meantime, where is the UAE’s relationship with Saudi Arabia and Iran heading?

Azizi: The new UAE’s foreign policy will be aggressive and sharp
“The UAE has long been a traditional rival of some Gulf states, including Qatar and crisis-stricken countries of the African continent namely Egypt anf Libya” Mehdi Azizi, a West Asian affairs expert, told Sob e no.

The Sheikhs of the UAE have always sought to invest in these countries, and even during the Arab Spring. These investments supported by the Zionist regime.

Tunisia and Libya as proxies of the UAE will have a new foreign policy with the coming of the new ruler, Mohammed bin Zayed. Azizi added: “Abu Dhabi has always tried to make way into other regional issues using countries such as Libya, Tunisia and Sudan as their proxies.” That is why it has strengthened the political and paramilitary forces in these countries.Definitely this policy will continue under the supervision of the new ruler. The UAE also played a vital role in the protests in Iraq, Libya and even Lebanon, and tried to push the demands of the people in a direction that was against the axis of resistance, through political, material and social pressures.

He continued: “It is expected that in the war in Yemen, Bin Zayed will increase his policies of cooperation with Al-Saud more than before and will make newer decisions in cooperation with Saudi Arabia.” The UAE certainly has strong ties with Egypt and Jordan and in this regard it considers its alliance with Saudi as a guarantee to its policies and Riyadh expects Abu Dhabi to accompany Al-Saud on the Yemeni case.

The UAE’s relations with Saudi Arabia will go even further than Yemen, and Mohammed bin Salman and Bin Zayed will pursue a unified and aggressive foreign policy, the regional Arab media expert noted. They even cooperated closely inthe Bahraini people and will pursue this issue more. Although Abu Dhabi and Riyadh’s considerations about Iran will be the same as in the past, they will be closer to the West; In a way that makes the behavior of these two countries in the region more dangerous than before. Especially when the news of the death of the King of Saudi Arabia is announced and Muhammad bin Salman takes over the throne, it is then that the company of these two new kings, the region will witness far more dangerous and tense developments than before.