The Wall Street Journal Mission to Destroy the Nuclear Talks 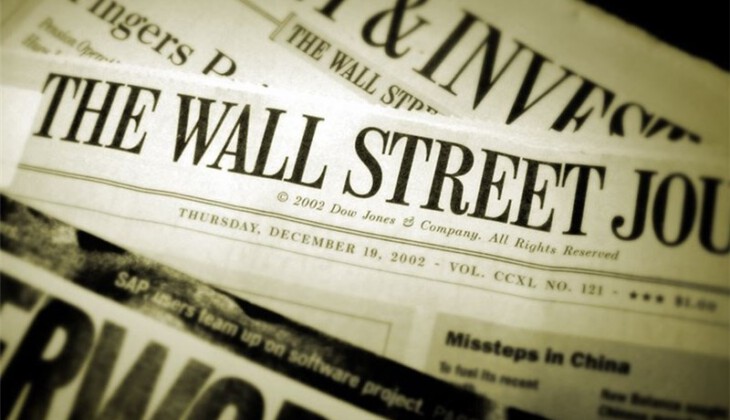 The Wall Street Journal has been ordered to undertake a special mission from the Zionist regime to disrupt the Vienna talks.

Throughout the Vienna talks, in addition to political pressure and demands for participation in the talks, a serious process was pursued by Israel and its media to derail or divert the course and content of the talks.

As far as it can be said, several media outlets played the main role and mission of destroying the negotiations, and unfortunately, in some cases, the false and manipulated content of these media about the negotiations was also used as a source for the domestic media.

Informed sources told Negah No that the Wall Street Journal reporter emailed Foreign Ministry spokesman Saeed Khatibzadeh to blackmail him before publishing his latest report, which sought to disrupt the talks.

Eventually, the newspaper published fake material, the script of which was written by the Zionist regime.

Specifically, after the recent assassination and the serious and direct threat of Iran to retaliate, the Zionist regime has become very embarrassed and frightened, and has attempted to create a false scenario