Iran Not to Back Down from Full Support for Palestine 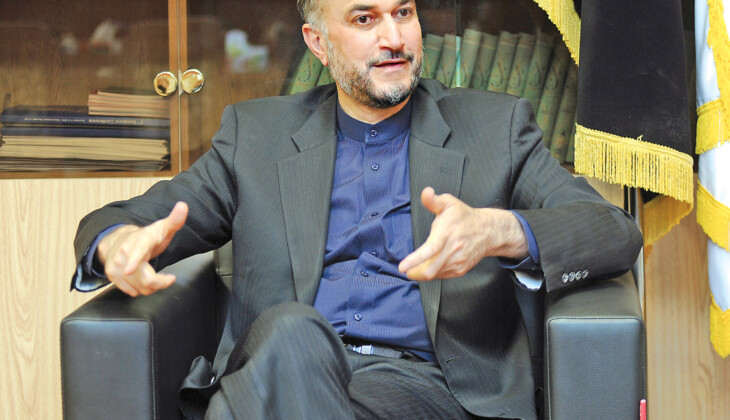 Iranian Foreign Minister Hossein Amir Abdollahian reiterated Tehran's full support for the Palestinian cause and resistance, and blasted certain Islamic states for moving towards normalization of ties with the Zionist regime.

Amir Abdollahian made the remarks on Sunday in a meeting with religious leaders and officials of Lebanese and Palestinian groups who took part in the 33rd anniversary of the passing of the late founder of the Islamic Republic Imam Khomeini.

Amir Abdollahian described certain Islamic countries’ move to establish and normalize relations with the Israeli regime as a “betrayal of the Palestinian cause”, and said those countries would regret their action.

Referring to Iran’s full support for the Palestinian resistance, he noted that the Islamic Republic would not retreat from its principled policy despite all pressures.

Four Arab countries – the UAE, Bahrain, Sudan and Morocco – agreed to normalize relations with Israel under US-brokered agreements in 2020, when former US President Donald Trump was in office.

Spearheaded by the UAE, the move has sparked widespread condemnations from the Palestinians as well as nations and human rights advocates across the world, especially within the Muslim world.