The Dangerous Hs in the region which the United States 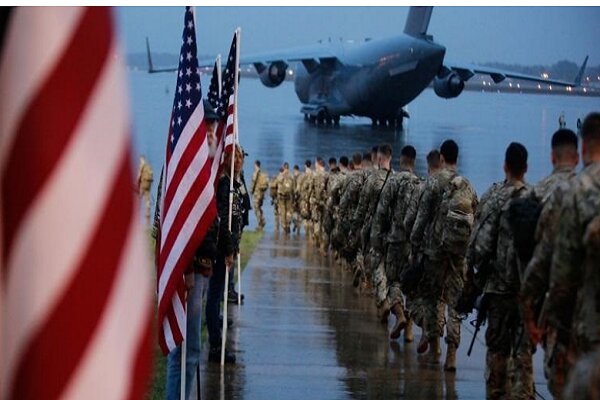 Exclusive Negah No: The Americans had planned to change the political arrangement of the region and afterwards change the geographical lines of West Asia as per new schedule and introducing new areas.

It was at this time that terms such as the New World Order was introduced in universal political literature, which is control of the global affairs based on US interests and changes in West Asia.

The first serious step in implementing this new order was taken after the of September 11, 2001.

According to American documents, the 9/11 attacks were a justifable event to occupy Afghanistan and Iraq.

For these attacks, the United States needed prerequisites that had to be met. Ofcourse, American and Western public opinion also had to be prepared for these attacks, because the United States needed the support of American public opinion for the new occupation and expenses , or in other words, reducing the people’s expenditure and spending it on military budgets.

Therefore, 9/11 was designed and implemented, and with the sentiment of European and American public opinion, the necessary justification and support was provided for the invasion of Afghanistan and then Iraq under the pretext of fighting terrorism.

In addition to engaging Western public opinion, the political and social atmosphere of West Asia should have been prepared for greater hatred of Islam.

Thus, models such as al-Qaeda, the Taliban, and later ISIS were designed and implemented to create a new model of extremist Islam.

In the next stage, a new alternative called moderate Islam was introduced, which was more similar to American Islam.

Almost everything had progressed well for the Americans so far.

Athough the Americans were able to expand their military influence in the West Asian region, over time they faced resistance that was shaped or strengthened by the Iranian revolution.

A model of resistance that one US official described as the dangerous Hs for the United States, meaning Hezbollah in Lebanon, the Iraqi popular uprising and the Hamas movement in Palestine, and the resistance in the region in general. The name of the above three groups begins with H.

Resistance movements, or as the Americans call them, dangerous ”
Hs,” have become the West’s new challenges to greater dominance in West Asia.