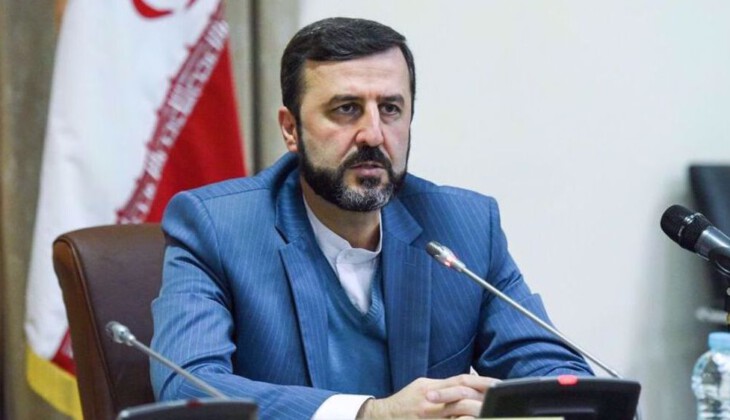 Iran’s top human rights official has rejected claims made by United Nations Secretary General Antonio Guterres against his country, warning that repetition of such "unsubstantiated allegations" will discredit the world body.

Kazem Gharibabadi, Secretary General of Iran’s High Council for Human Rights, made the remarks in a tweet on Saturday in reaction to the latest report by the UN chief on the situation of human rights in Iran, which accused the country of using excessive force against dissidents and protests.

“Covering only less than 1% of our views, a glimpse of @antonioguterres report was enough to reject claims that the report contains info. presented by the Iranian Govt,” tweeted Gharibabadi, who also serves as vice-president of Iran’s Judiciary for international affairs.

He added that copy-pasting such unsubstantiated allegations, which have been churned out by the former UN special rapporteur on the situation of human rights in Iran, Javaid Rehman, “tarnishes the UN credibility.”

The UN secretary general submitted an interim report on Iran’s human rights situation on June 16 — covering the period from June 11, 2021 to March 20, 2022. The interim report would be presented to the Human Rights Council at its 50th regular session, to be held from June 13 to July 8 this year