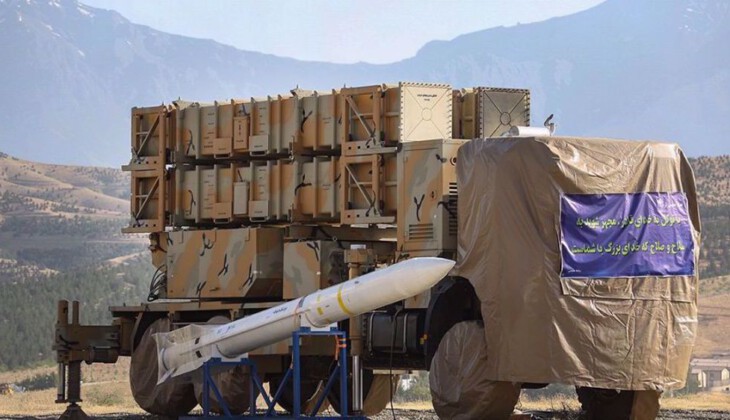 Israeli prime minister Naftali Bennett has submitted a bill to dissolve parliament as his fragile coalition cabinet collapses, triggering the path for a fifth round of elections in three years.

“After exhausting all efforts to stabilize the coalition, prime minister Naftali Bennett and… Yair Lapid have decided to submit a bill” dissolving parliament “next week,” they said.

If the bill is approved, Bennett will become the shortest-serving premier in the regime’s history after serving 12 months and one week, and Lapid will act as the interim premier – Israel’s 14th prime minister – until the next election, likely to be held on October 15.

Israeli Prime Minister Naftali Bennett’s shaky ruling coalition is moving closer to collapse after a lawmaker with his own coalition said he was leaving the alliance.

Defections have left the crumbling alliance without a majority in parliament for over two months. The political quake, however, took place after the Israeli cabinet survived two votes of no confidence in the Knesset earlier in the day by a vote of 57-52, in spite of rebellions in the coalition.

The unlikely alliance, which was formed to end the tenure of longest-serving premier Benjamin Netanyahu, was under threat from its inception. Back in April, it lost its majority in Israel’s 120-seat Knesset after a member of Bennett’s Yamina party announced her departure.

Led by Netanyahu, the Likud party, which acts as the main opposition against the coalition cabinet, had earlier warned that it would submit its own bill to prorogue the Knesset on Wednesday. However, Bennett and Lapid seem to have moved to preempt the opposition move.