Tehran and Cairo’s relations will elevate to the ambassadorial level 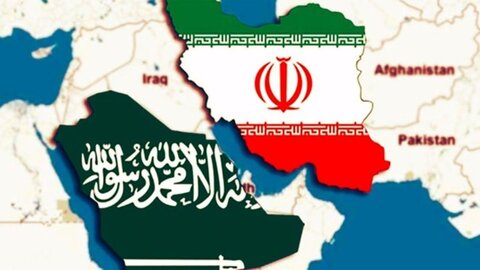 A well-informed State Department official told Negah No that Tehran and Cairo's relations will elevate to the ambassadorial level.

The informed official added that Tehran is trying to increase the level of its relations with Cairo in the near future.

According to this report, Mohammad Hossein Soltanifar will soon be appointed as head of Iran’s Office of Interests in Cairo soon.

The senior diplomat has previously served as Deputy Foreign Minister for the Middle East, Deputy Chief of Mission at the Iranian Embassy in Iraq, and Deputy Chief of Staff for Egypt.