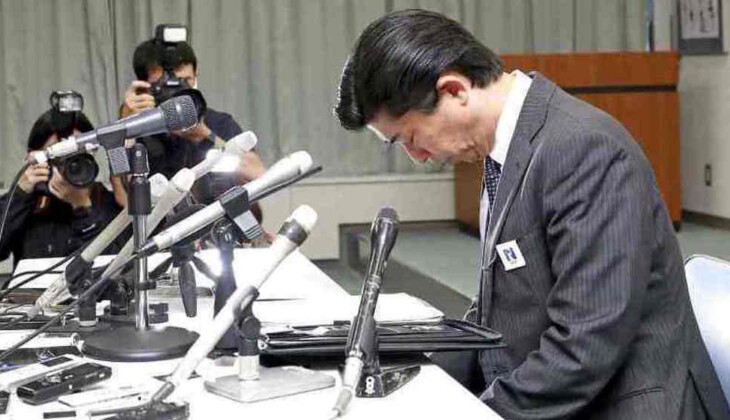 The police chief of Japan’s Nara prefecture, where the country’s former Prime Minister Shinzo Abe was assassinated, says he takes responsibility for “undeniable” security flaws that paved the way for the killing of the ex-PM.

Abe, Japan’s longest-serving prime minister, was pronounced dead on Friday more than five hours after he was airlifted to a hospital for emergency treatment following a fatal shooting that occurred at a political rally in Nara, near Osaka, ahead of elections for the country’s upper house of parliament.

He was delivering a campaign speech in front of a small crowd at the time of the shooting. His alleged killer, identified as 41-year-old Tetsuya Yamagami, opened fire on the 67-year-old politician from behind at close range using a homemade firearm.

Yamagami, a former member of Japan’s navy, has allegedly committed the first assassination of a sitting or former Japanese premier since the days of prewar militarism in 1936.

Police are still investigating the motive for the killing.

On Saturday, Tomoaki Onizuka, head of the Nara prefectural police, acknowledged that there were “undeniable” security flaws at the time of the rally and that he took “responsibility” for security failures that made the assassination possible. He said Abe’s security followed his own approved plan.

“As the regional police chief responsible for safety and security of the region, I took necessary steps and built structures for security and guarding. I believe it is undeniable that there were problems with the guarding and safety measures for former Prime Minister Abe,” he told reporters at a press conference.