Analysis of the region’s important developments by Dr. Motaghi, part 2 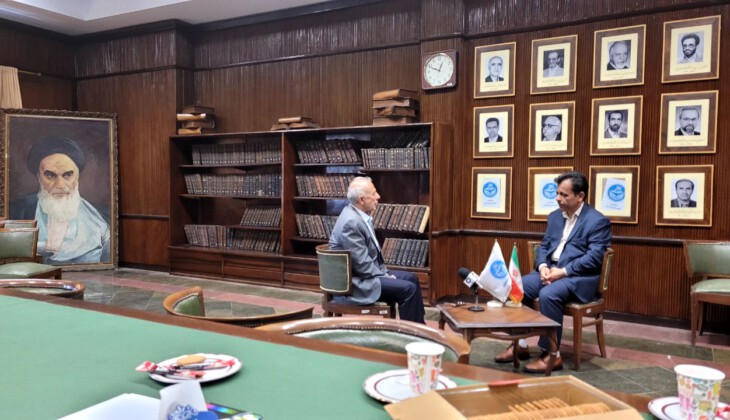 ity today, the maximum is 2,300,000 barrels. It is possible that Saudi Arabia and Kuwait or either of them will produce surplus in the current environment and saturate the market.

On the other hand, the production capacity of the greater powers is greater than ours because they do not have high inflation and have the power to act proactively. Therefore, we must use preventive mechanisms.

This university professor also spoke about the US effort to erode the negotiation process that, in general, US diplomacy in dealing with Iran, North Korea and many revolutionary countries is an erosion diplomacy and I completely agree.

Americans create a psychological and social atmosphere and by proposing a relative agreement, they create a series of demands in the minds of Iranian society with the aim of first tiring the rulers and separating them from the maximum social demands and mobilizing the pressure of the Iranian society against the Iranian government but not against America.

During Trump’s administration , Iran’s public atmosphere was against Trump, but in the current situation, Americans tried to organize social pressure (due to the failure of negotiations) against the Iranian government.

Dr. Motaghi said about US President Joe Biden’s visit to the region that Biden’s view of the region is offshore balance policy.

In other words, Biden stands behind the scenes and does not face the situation and believes that the regional countries themselves should solve their problems with proxy war and security action and destruction.
Biden is not seeking to confront Iran or accept Iran. He wants to be a balancer. What Biden did was to bring Israel into the Centcom arena, which shows that the model of behavior of Biden is a Israel-centered behavior.

Biden’s trip to the region is part of the mechanisms of limiting Iran’s power in the regional environment and a kind of entrenchment. But the plan is not a military one instead they have executed a diplomatic, media and political plan.