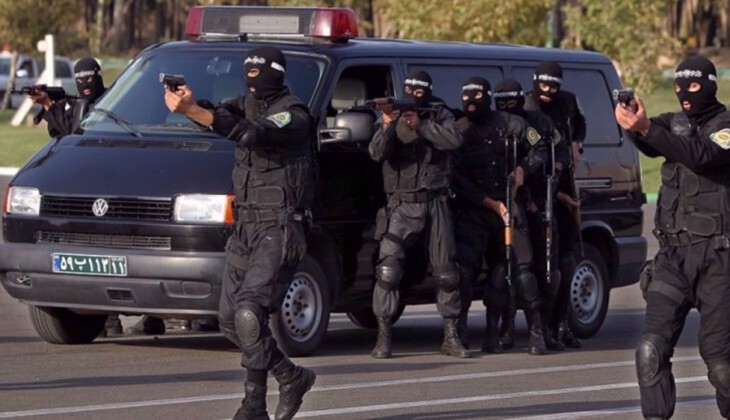 An espionage network linked to the Israeli regime’s spy agency, Mossad, planned to destroy a sensitive facility in the central Iranian province of Isfahan before its members were arrested, according to a report.

The new revelation was made on Sunday by Nour News website, which is affiliated with Iran’s Supreme National Security Council (SNSC).

On Saturday, Iran’s Intelligence Ministry issued a statement, saying that members of a terrorist group affiliated with Mossad were identified and arrested by Iranian security forces before they could take any action to carry out acts of sabotage.

The ministry added that the terrorists, who were in contact with Mossad agents through one of the neighboring countries, had sneaked into the country from Iraq’s Kurdistan region