In a conversation with Negah No an Iraqi analyst said; 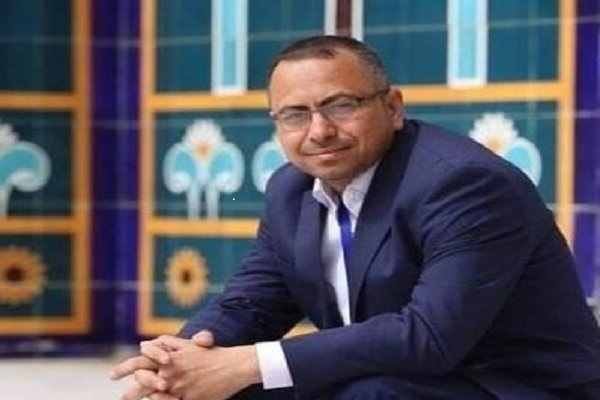 Ali Fahem, an analyst and media activist in Iraq said that the street march is a futile strategy and the parliament should only be dissolved based on the constitution.

According to Negah No the events and changes in the past year in Iraq has by itself caused crises due to political instability and unrest as well freezing the elections and delay in forming the new government.
Efforts to delay holding elections was ineffective and ultimately, the elections took place despite all defects and signs of certain cases of election fraud, the intervention of the UN representative and some Arab countries.

Despite all the flaws the Iraqi wisemen in particular, the Shiite coordination framework decided to keep silent in order to protect the unity and integrity of Iraq as well as to maintain political harmony among different streams and parties within the country.Although Mughtada Sadr had boycotted the elections but he took part and could win the majority with 73 seats.
Later he called all the members of the Sadr faction to resign. Mughtada Sadr did not suffice to this action and as a last step called his advocates to besiege the parliament building.

He further said: The security and the integrity of Iraq should not be undermined by personal interests.
The Iraqi analyst continued: “If this is to continue i.e. the status of having no government, it would not only pose difficulty on the economy and livelihood of the people but also it would undermine the security and stability of Iraq and it would undoubtedly pave the way for the return of the terrorist groups, although we believe that Hashd-al Shaabi is a great and strong barrier against the return of the terrorist groups.”

This Iraqi analyst added therefore, the way to exit this political crisis is to have political wisdom and to decide based on the constitution of Iraq.