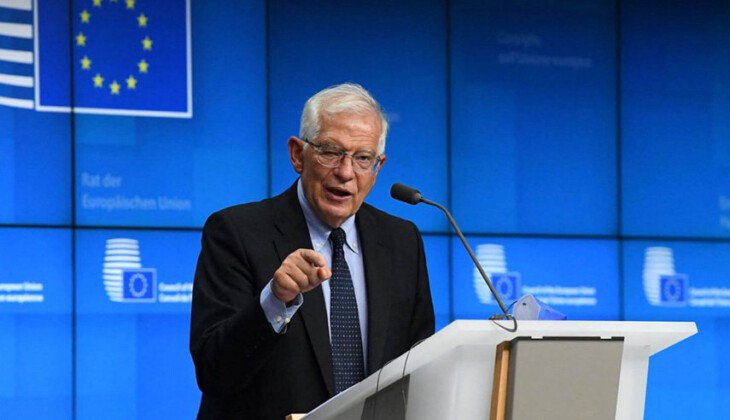 Iran says it has provided the European Union with its final conclusion on the talks aimed at reviving the 2015 nuclear agreement, known as the Joint Comprehensive Plan of Action (JCPOA), and it is now the US’ turn to show realism and flexibility if it really wants a final agreement to be reached.

“We will relay our final conclusion on the outstanding issues to the EU coordinator in writing by midnight today to see what feedback it will have and what reaction the US will show,” he said.

Iran’s top diplomat added that if the US shows a realistic and flexible reaction to Iran’s offer, “we would be at the point of agreement,” adding, “The American side has orally agreed to two proposals offered by Iran.