In a dialogue with Negah No Maher Al-Tahir, Member of the Popular Front for the Liberation of Palestine said; 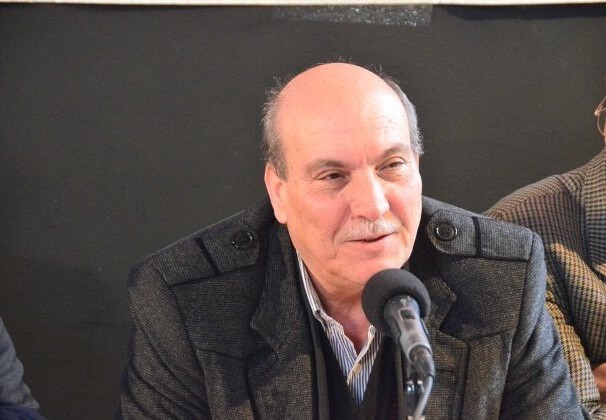 The recent attacks by the Zionist regime to the Gaza strip which led to the martyrdom of several senior members of the Islamic Jihad and a number of civilians including innocent children has yet again raised the public opinion throughout the region and from around the world towards the instability and insecurity of the Zionist community.

In a conversation with Negah No, Maher Al-Tahir, the senior member of the Popular Front for the Liberation of Palestine said that the formation structure and identity of the Zionist regime is based on causing war, tension and destruction. He continued that although the recent attacks of the Zionist regime were not unexpectant like the previous military and brutal strikes but, there were some new points in these recent attacks that if they are put to consideration, it would bring up new realities.

He continued that one of the issues to refer to is that besides destruction of infrastructures in Gaza and killing of the civilians, the Zionist regime tried to sow discord among the Hamas and the Jihad resistance groups through a preplanned psychological war.

He added: “The reason for such an attempt by the Zionist regime was because in the past recent months the Israeli study centers and the intelligence officials had realized of a threat and danger of a convergence within the entire geography of Palestine despite all their political, racial and religious backgrounds.”
Al-Tahir added that this issue made the Zionist regime to cause controversy between the two resistance movements of Palestine that are the main foundations of the resistance.
The senior member of the Palestine resistance continued that one important point was that the Zionist regime had realized that it cannot withstand its attacks to Gaza or any other region in Palestine and its surroundings that is why, it pleaded Egypt to enter for a cease fire.

Therefore, what happened in Gaza during the 3- day war demands examination. The era for the Zionist regime to show themselves as an invincible myth is over and this time it is the resistance groups that determine the equations.