Imam Khomeini had an important foresight on the future changes 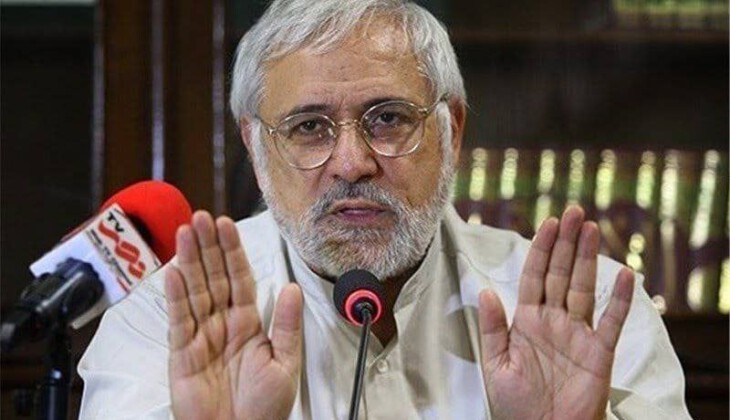 In a special interview with Mohammad Al-Asi, the former Imam of the Washington D.C. Islamic Center regarding the late Imam Khomeini’s fatwa on Salman Rushdie, the heretic author of the offending book “The Satanic Verses”...

, he said this fatwa showed that the late Imam Khomeini had an important foresight on the future changes and was well aware of the conspiring scenarios for damaging and offending the Holy Quran.
He added: “If this fatwa were not issued it would have been unknown how many more instances of insults and insolence would have been taken place against the holy Quran, Islam and the Muslims.”
Al-Asi said: “Although Islam has accepted all religions and respects them but unfortunately, some of the extremists in Europe try to damage and despise the Muslims and the holy Quran.
The American born scholar continued saying: “Britain stands behind such accusations and insults to the holy Quran and Islam while also financially supports them.”
He added that the West must realize the late Imam’s fatwa on Salman Rushdie is the result of their behavior and organized approach by the US and the West which by instrumenting individuals such as Salman Rushdie provide the ground for damaging and insulting the Holy Quran and Islam so that in a different time frame, they would discredit the holy Islam all together.