These days Britain is facing crises

A tough winter for London 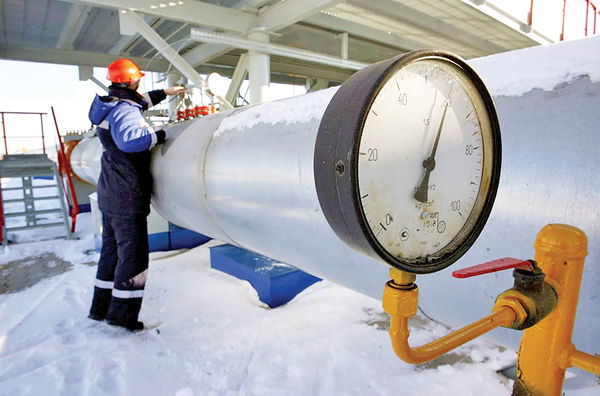 some experts believe that if this situation is to continue with politicians neglecting it the country would collapse.

A while ago the workers of the railway union, maritime and the underground transportation system went on strike because of their dissatisfaction with their wages and retirement. Following this attempt many underground lines suspended their activities and many of the bus services in the west and south London were disrupted. The increase in workers protest has intensified with crisis for supplying the living costs affected by two-digit inflations.

the energy crisis together with rise in costs and government declining in to support the health system has led not only the workers but also the general public to demand for dealing with the economic situation and the wages.

Currently, the experts warn of a crisis on public health and a rise in energy costs in the coming winter.

The National |Health Services (NHS) Confederation sent a letter to the government reminding that a rise in the prices would mean that many people should choose between their meals and warming their homes during the cold and wet seasons.

This is at time when if this situation is to continue it would lead to people’s distrust towards their government and may cause protest across Britain. While politicians encourage people to economic austerity, they fail to undertake any effective measures and only exacerbate the class differences.
This is what George Monbiot has deeply emphasized. The Guardian columnist has stressed that the inflation, the rise in energy costs and stagnation of wages would mean poverty for millions of people. But the ideology of the British conservatives forbids answers. He criticizes the actions of Boris Johnson as the prime minister saying that Johnson is not committed to the government and continues to be absent in facing crises just as when he was absent upon the emergence of the pandemic.

Now that several national crises are converging, he has fully surrendered. According to his column,
“Whether physically present or not, recent prime ministers and their governments have prepared us for none of the great predicaments we face.” He added, “Energy bills, coupled with punitive rents, rising inflation and stagnant wages and benefits could mean actual destitution for millions, without effective action.

But neither the government nor the two leadership contenders offer meaningful help. Nor have they anything to say about the meltdown that awaits the NHS this winter if, as seems likely, another Covid-19 surge coincides with the underfunding crisis. The only public services not facing a major shortfall are defence (whose budget Truss intends greatly to raise) and roads.

There’s a reason why the government spends so much on roads while strangling the rest of the public sector: they are among the few public services used by the very rich.”