Speaking with Negah No, French writer of the book entitled, “ 9/11:The Big Lie”

discussed the US, regional and global status after two decades since the September 11 incident 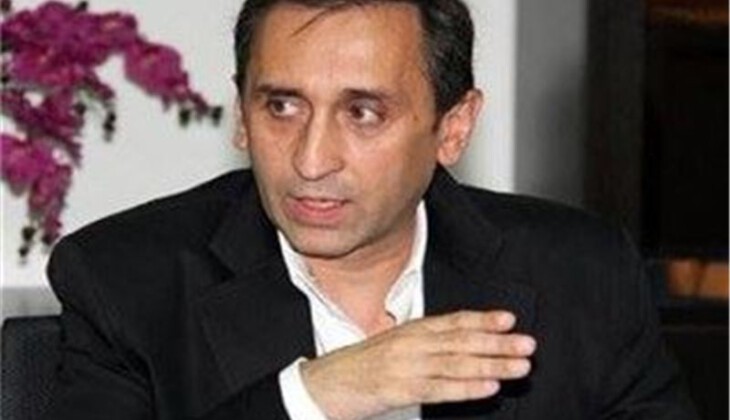 Thierry Meyssan, writer of the book, “9/11: The Big Lie” believes that despite over two decades since the 9/11 incident there still remains many ambiguities regarding this event.

He is a researcher, writer and French critic who has conducted many researches over the 9/11 incident.
His book entitled, “9/11 the big Lie” has raised many doubts regarding the American narration of this event.

Meyssan is also a recognized journalist who also founded the international Voltaire’s network in 1994. He has also travelled to Iran. His book about his stay in Tehran has also been translated and published through the insistence of this writer.

Regarding the incident he said: “Despite two decades since the 9/11 event there remains many doubts, of course other people have also written about its ambiguities.”

He said, the scheming of the 9/11 was conducted with the aim of changing the religious and political geography of the region. He added that the Americans needed a pretext for penetrating the region in particular, in Afghanistan and later in Iraq. Since the American military presence in the region and throughout the world is with tremendous costs the American community could not withstand any other wars, that is why by creating such an incident they were able to instigate the feeling of people in the US and in Europe for invading the region.

Meysann said: “The Americans could not wage a war without encouraging Islamophobic feelings in the society as a result of the 9/11 incident. Therefore, they needed to accuse the Islamic streams including them in the incident so as to lead people’s feelings and even the global public view in this regard.
This is while, George Bush junior, the then US president was under the pressures of the arms production companies in America which were facing lower indexes in the stock market.

Although, the US tried to expand its military, economic and political presence in the region in particular, in Afghanistan and Iraq but the current situation shows that the US approach only aggravated terrorism.

The changes resulting from terrorism and increase in violence in the West Asia region is the result of the US replanning of the 9/11 event.

Thierry Meysann added, the establishment of the terrorist groups such as Taliban and Al-Qaida followed by DAESH is a continuance of the scenario for creating a superseding enemy and engaging the nations in the region with internal and religious conflicts.