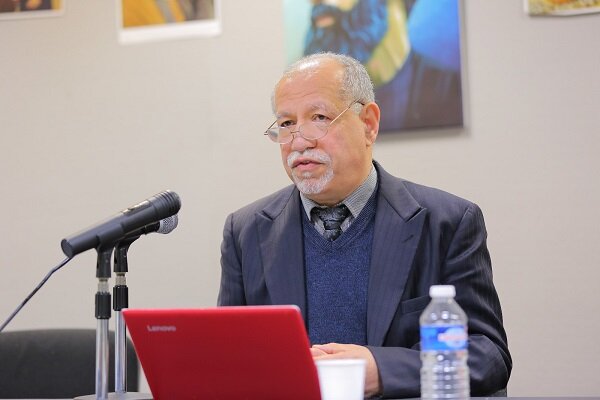 Dr. Saeed Al-Shahabi, Secretary General of the Bahrain Liberation Movement who is currently residing in London, speaking with Negaheno on the Al- Khalifeh’s efforts to hold a formal election said that the Al-Khalifah is trying to hold an election in order to legitimize its political tyranny within the public, regional and international opinion.

He continued, the people demand for a democracy and a change in the political system, holding free and transparent elections with the presence of international observers.

Saeed Shahabi said one of the unique features of people’s revolution in Bahrain is its peacefulness where you can find in no other protests held in any Arab country. A revolution that was formed and followed without any foreign intervention. He said that despite the British and US suppression machines supporting the Al-Khalifeh family the protests and the revolution continues after so many years.

This Bahraini activist added that although the independent international organizations have condemned the violent political approaches of the Al- Khalifah but the British and the US lobby prevented the revolution to win. Saeed Al-Shahabi stressed that the upcoming election is a formal election in order to legitimize the political system and to deviate the global public opinion from the violent approaches of Al- Khalifeh.