What is US After with The Riots in Iran? Targeting Iran’s Economy 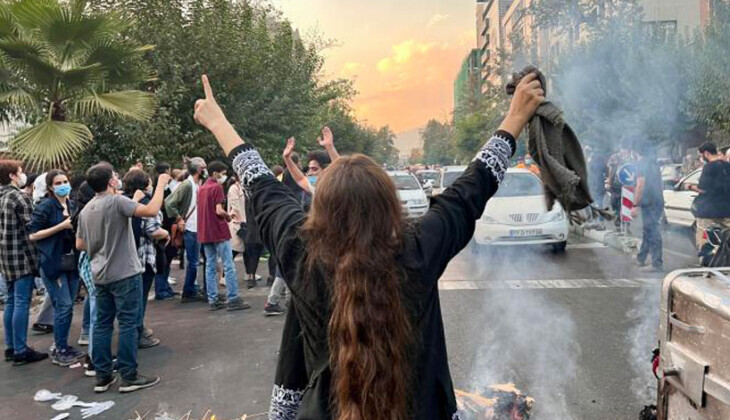 The US is After certain targets one of which is the economy as the most important of all.

The short- term impacts of these socio- political insecurity have led rise in distrust from the foreign investors and its impacts will be visible in short term. This short -term impact is what every economist would admit.

The long -term impact of this insecurity would induce countries to avoid investment in Iran.

Another inappropriate impact of these riots over foreign investment is a decrease in the use of Iran’s capacity with regards to the existing corridors in the region which join some of the economic routes.

One of the important factors is the wide spread support of those living abroad from the riots in Iran who help undermine the psychological security for attracting foreign investors and positive economic cooperation of regional countries with Iran.