The Upcoming Negotiations and the Tough Stance of the Ideologic Taliban 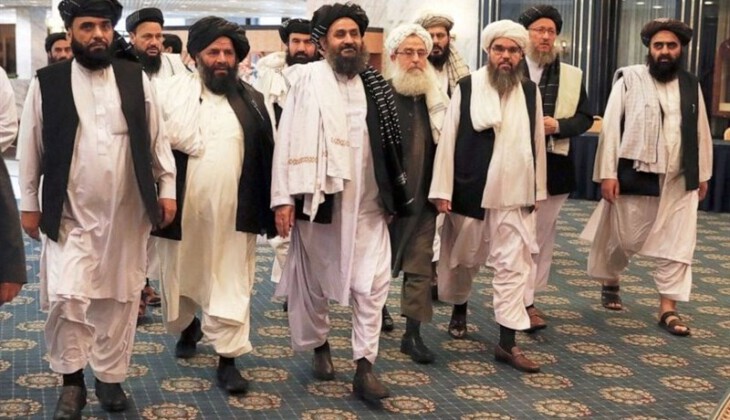 According to Negaheno report, the history of Afghanistan has shown that by nearing the time of negotiations different factions try to take a powerful stance at the negotiating table and so they try to put their counterpart under pressure by drawing certain conditions and stances.

The last experience in this regard was Afghanistan’s peace negotiations where both Ashraf Ghani and Taliban led the negotiations to failure.

Under the present situation also some of the Afghan parties abroad and the Taliban rulers are trying to strengthen their position in the negotiations by drawing their demands and taking certain measures to compel their counterparts to react. It is therefore just as natural that such demands and actions would lead to defeat in the talks.

This is when the situation of people is worsening each month in Afghanistan as the international organisations are reporting the rate of poverty is aggravating.

An Afghanistan involved in poverty would bring chaos by the extremist and terrorist groups. It would be just as natural that the regional countries would also be affected by Afghanistan situation. Therefore, one of the tasks of media is to reflect the situation of its people in order to perhaps impact the two sides of the negotiations.