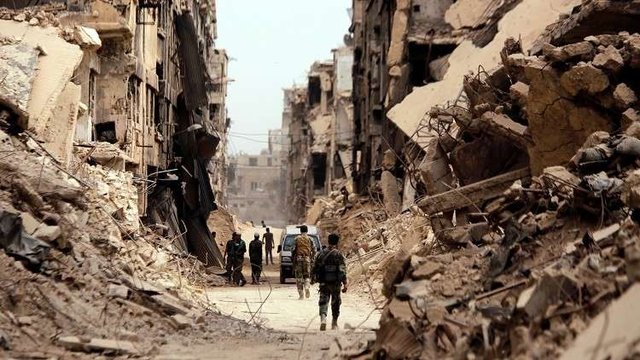 The circumstances in Iran in the past 2 months have many similarities with the crises in Iraq and Syria which will be dealt with in 4 parts.

According to Negaheno report what occurred in the past 2 months and the similar events that took place apart from the fact that they are partly due to the incompetence in parts of the political structure and failure to provide adequate models for the new generation, nevertheless, a large portion of the events are inseparable from the regional changes in particular, the dialogues between Tehran and its impact on the political and its surrounding regions and the scenario for recreating the Iraq and Syria model for Iran.

In any way, both have similar impacts; both prevalent streams in Iran have a part to play in the present conditions.The important point is that even though the real causes for opposition are political and economic factors, however, one should not ignore or underestimate the role of foreign factors in the circumstances in Iran, similarly, one should not ignore the internal incompetence and weaknesses as a pretext to foreign intervention.Therefore, the internal situation of Iran should be analyzed neither based on the scenario of patterns that was implemented in Iraq and Syria as a way to escape the internal incompetence nor should the present violence be simply undermined as a social and economic dissidence. Unique Similarities All the three events occurred in the month of October.

In Iraq and Syria, the economic demands were raised which were actually instigated by Embassies of USA, UAE and Saudi Arabia.The issues such as power shortage and poor social services are really hurting the Iraqi people. The revenues from the oil industry in Iraq are directly poured into the US federal reserve and are received by the Iraqi government in the form of pay check.The wages of all Iraqi employees are overdue. The American companies have created even more social pressure and dissatisfaction with regards to the power plants.