Zionist Diplomat: There is No Place for Peace Agreements with Tel Aviv Among the Arab Nations 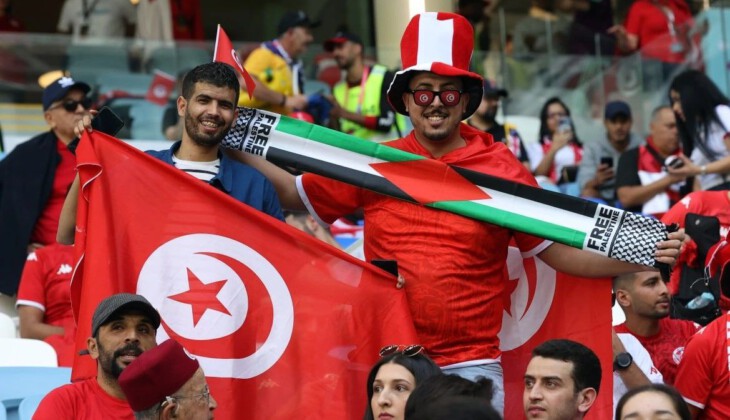 According to Negaheno report, Itzhak Levanon, former ambassador of the Israeli regime to Egypt in an article of the Zionist newspaper, Maariv Daily said: “45 years has passed since the historical ambassadorship of Anwar Sadat the president of Egypt to Israel which was astonishing”.

While praising the peaceful approach of Sadat he added: “ When he took over after the death of Jamal Abdul Naser there was this feeling that due to his weakness and dark character he would not remain in power more than a few months but he surprised Israel twice, once during the 1973 war which against all predictions, Sadat managed to retreat the Israeli regime from the Suez Canal shores and gained the title of the champion of crossing the canal and the second time was when he visited Israel ( occupying regime) which was against the Arab countries’ stance.”

The former ambassador of the Zionist regime to Egypt expressed: “Sadat won in the political scene for he went through complicated path and attained all his efforts ending with peace agreement (Cairo and Tel Aviv compromise) adding to his title as the Champion of Peace.

He added: “Sadat believed that the peace accord with Israel is not possible on its own. This accord was part of a Camp David agreement package killing two birds with one stone: One to resolve clashes with Israel and second to solve the issue of Palestine.”

Levanon stated: “After 45 years Egypt is committed solely and exclusively to the Camp David explaining many things as to why having peace (with Israel) has not penetrated among the people of Egypt and it also explains why Egypt has conditioned normalization to the progress of Palestine issue and why Cairo supports the stance of Palestinians fully with regards to permanent solution.

He said: “Egypt celebrates and highlights the 1973 war anniversary while we are still analyzing what happened in that terrible war? It makes us happy to remember Sadat visiting Jerusalem and pleased to have reached peace agreement, whilst Egypt feels it has failed to implement what was agreed at the Camp David”.

Remarking that today it is clear that the Israeli regime has similar accords with Morocco, Sudan, Jordan, UAE, and Bahrain, he added, “But a question remains; should we continue with the present situation where we only have relations with the leaders of the Arab countries with over half a century (43 years since the visit of Anwar Sadat (to the occupying regime) or would the equation change in a way that we could insinuate the people of these countries?”

These are the remarks of the former diplomat of the Zionist regime following the events at the Qatar World Cup that is witnessing a widespread boycott of Zionist reporters by the Arab nations, Muslims and the freedom lovers worldwide.

They not only refused to be interviewed by the Zionist correspondents but also, they chanted in support of Palestine holding Palestine flag. The remarkable point is the Arab footballers also expressed their solidarity against their rulers which is a clear example of solidarity between the Morocco national team and the Palestinians unlike the compromise made between the ruler of this country and Israel, a hint that shows the peace accords between Israel and Arab countries has no place among the Arab nations.