Is West Asia Turning Towards the East? 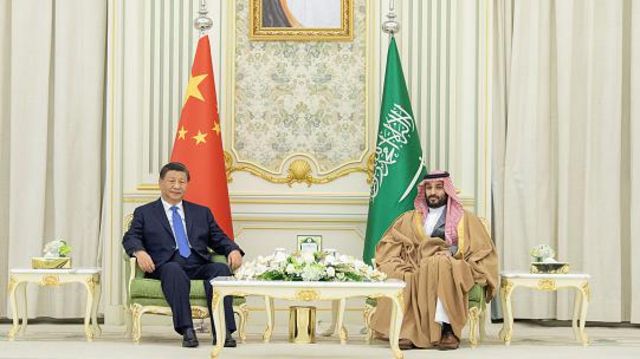 The Saudi media are wrongly analyzing the China’s president’s trip as a so-called power balance or Riyadh ambition; Saudi Arabia does not stand in such a position as to change the world equation with such relations.

According to Negaheno report, Riyadh is a server for the USA and UK and what is being followed in Riyadh and implemented is part of the western policies.

If we have a look at the regional and international activities of Saudi Arabia, we would see that they have failed in their outcome.

They have shown many weaknesses and they were unsuccessful in all of them. The Saudis intended to isolate Iran but they failed as Iran’s relations with Qatar, Oman and Kuwait have increased. What the Saudis are pursuing is they are trying to say that they are not following the US policies nor it is true to say that Al -Saud is a milk cow for the White House.

Saudi Arabia is trying to show itself independent from the US. The relations between Arabs and China and Russia whether it is a tactic to obtain more privilege from the US or whether it is a strategy for crossing the unipolar system is ultimately a lesson to learn; foreign policies are not a place for elegant and open -minded showoffs rather, it is a place for maximizing economic and security interests.