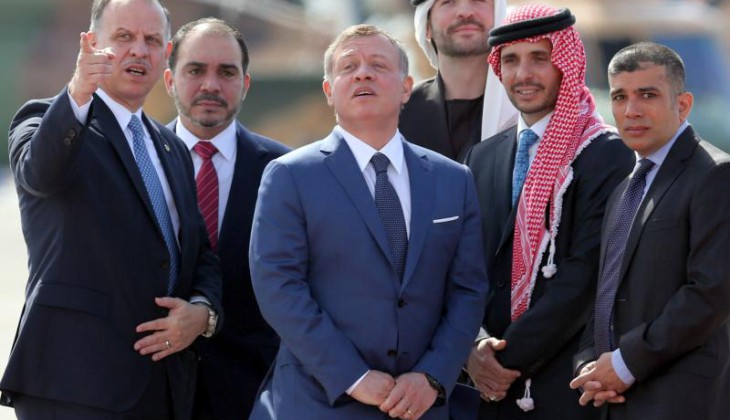 There is an Arabic expression that says when your house is made of glass make sure others don’t hit it with stone!

Jordan and some other Arab countries for years did everything to destroy Syria, Lebanon, Libya and Iraq by sending arms and by financially and politically supporting terrorists into those countries and now are moving towards a widespread public protest following rise in gas prices.

According to Negaheno report, the king of Jordan has already threatened all its citizens that it will stand against all the dissidents with iron fist.

It appears that the Jordan king has received a green light from Europeans and the US for suppressing the protests and like the Bahrain model an immunity is formed for the king against the protesters.

Particularly, the joint borders of Jordan, with Iraq and Syria are the most important areas for the terrorists and a refuge for the abolished Bat’thi party which Jordan welcomed with open arms and is hosting the allies of Saddam including his daughter Raghad Saddam until now.

Some users from the Arab countries have said now we have to wait and see if the king of Jordan would have the tolerance for even a simple protest? While during the assaults and destructions against Iraq and Syria it had a role to play as a supporter and shelter for terrorists and the supporters of terrorisms.