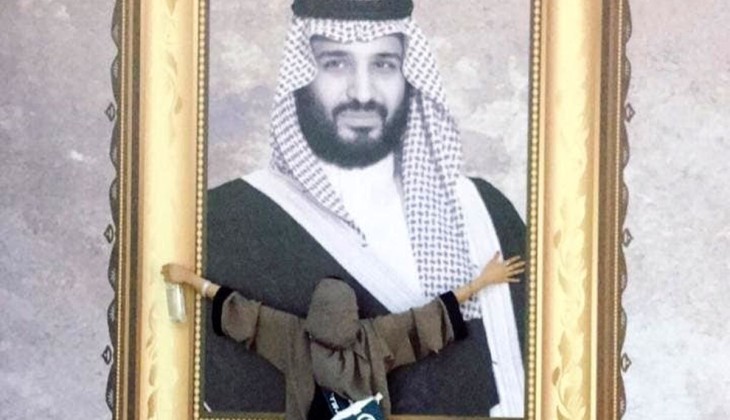 The famous saying of Mohammad Bin Salman, the crown prince of Saudi Arabia and the god father of ISIS is well remembered which after heavy defeats in the Iraqi, Syrian and Lebanese borders and even more in Yemen had said that they will draw the clashes into the streets of Tehran.

According to Negaheno report, the scenario for creating crisis in Tehran began since then. When Saudi Arabia as the God father of terrorism in the region was defeated in all the frontlines of Iraq, Syria, Lebanon and Yemen and saw no other way but to take revenge of the ISIS defeat inside the streets of Tehran.

Of course, apart from the feelings of revenge, it also had a proxy mission so as to provide a safe region for the Zionist regime as a substitute against the resistance group.
Some Arab countries also were missioned to prepare the grounds for legitimizing Israel and to show the normalization of relations with it especially, that the Zionist regime was tackling with security, economic and political challenges inside the country and within its periphery.

The achievements and the political power of the Palestinian groups aggravated the situation for the Israelis.

Tehran that had provided a successful pattern for impacting the established models such as the resistance movements in Palestine, the Hashd- al Shaabi in Iraq, the Hizballah in Lebanon and the Ansarullah in Yemen was the main obstacle for the Israelis and the US schemes in the region.
That is why crises were instigated inside Iran in order to maintain the security of Israel through Saudi proxies.

The Europeans also pursued their important interests by creating crisis in Tehran. They were hoping to warm their cold winter by the hot crisis in Iran and also Iran would take part in the negotiations weak and empty handed.

It appears that after more than 2 months since the riots in Iran, there are other elements on the way that has led the Europeans, the Saudis and some other Arab countries into the same trap that was planned for Tehran.

The protests in Jordan that has always been a follower of terrorism in Iraq and Syria as well as the European capital cities has begun due to fuel and food shortages.

The Yemenis also intend to target the strategic goals deep into the Saudi Arabia’s territory as a result of the continuous attacks of this regime and the siege of the oppressed people of Yemen.