Tehran،Hizbullah and the equation of economic deterrence 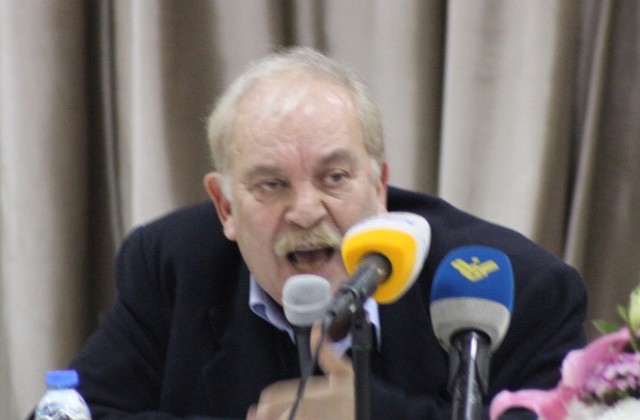 Regrading Iran foreign minister Hussain Amir- Abdullahian’s trip to Beirut, in a note to Negaheno, Tarrad Hamadeh, former Lebanese minister has dealt with the most important goals of this meeting.

In his note he has said: Although Iran’s foreign minister’s visit to Lebanon is describable in terms of strengthening the strategic ties of Tehran /Beirut but one must say that this trip is highly significant with regards to the current regional, global as well as the internal situation in Iran that is why, it makes this trip highly important and exceptional.This visit has taken place at a time when there is a widespread media and political pressure imposed upon Tehran.One of the main objectives of the protests in Iran was to force Tehran to retreat from its regional role.

One way was that Tehran and its backup should pay the costs through the internal issues so that the security desperately needed by the Zionist regime would be guaranteed, the Americans would hold a better status in the negotiations and that Tehran would fail to hold a strong status in the talks so that the opposite side would win more scores.In particular, that as a prerequisite to the negotiations, the Americans had demanded Tehran several times to withdraw from its regional role.

Talking on the powerful status of Tehran in terms of defense missiles was another progress by the Americans before taking part in the negotiations.

Hence, the first message of Amir Abullahian’s trip to Beirut was to remind that Tehran is to continue with its regional role supporting the new resistance model which is the backbone of Tehran strategic and foreign policies and is nonnegotiable.Today resistance has reached a new stage of deterrence in the economic areas having the power to change the game rule within the economic areas and to stand against US boycotts.This equation was especially true when Tehran managed to dispatch fuel tankers to Lebanon under tough economic situations.

In other words, resistance has reached another level of effective deterring equation from merely being a military one and is now entering a new stage of economic deterrence.The remarks of Iran’s foreign minister in Beirut regarding Iran’s readiness to provide Lebanon with fuel is in line with this very equation