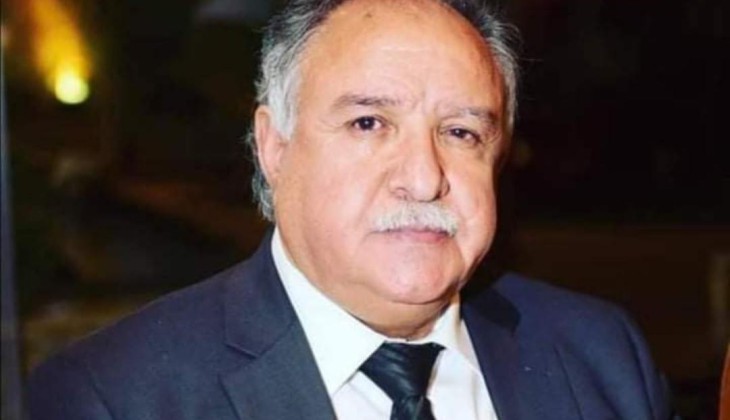 Khalaf Al -Miftah is member of the Arab writers Union and director of Quds International Institute in Syria and former vice - minister for information of the country who also teaches at Damascus university. He is also member of the Syria union of Journalism.

He added: “To my view the Tehran and Damascus ties after the crisis in Syria has entered a new stage. In particular, that the western countries and Turkey have also realized their strategic mistake with regards to Syria.”

Former Syrian vice- minister of information said: “It was Tehran that by deep and adequate understanding of the crisis in Syria realizing behind the scenes situation, adopted a rational policy and called for a peaceful solution to the crisis.

The Syrian- Syrian solution and the solving of disputes through internal streams and neighboring countries with emphasis on the total integrity of Damascus was one of the most significant solutions by Tehran for moving out of the crisis. But the wrong evaluations of some of the Arab and regional countries such as Turkey fueled up the crisis. In particular, that some countries such as Saudi Arabia fanned the flames of the crisis and by financially and politically supporting ISIS and terrorist groups destroyed every ground for a peaceful solution and their behavior ended in a political dead end.

Considering, the recent trip of Hossain Amir- Abdullahian, Iran foreign minister to Lebanon and Syria he said: “This trip is for strengthening Tehran, Beirut and Syria ties as the major resistance circles in particular, at a time when Israel is working to stabilize its internal situation and overcoming its challenges and crisis so as to benefit from the external portfolios such as the events in Iran. The sporadic attacks of the Zionist regimes to Syria are relatable with the same goal.