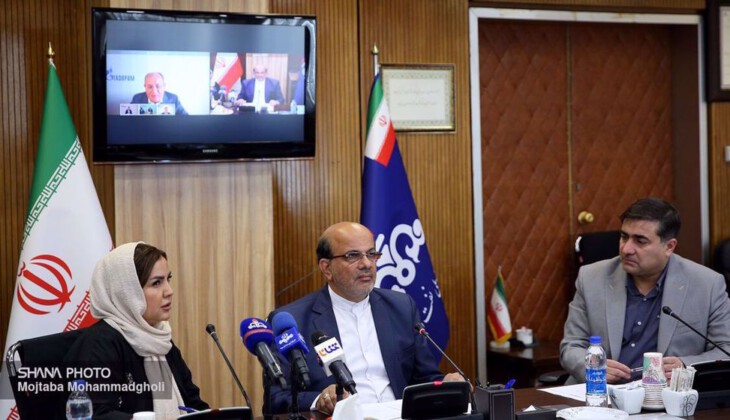 The National Iranian Oil Company (NIOC) and Russia’s Gazprom have signed a “historic” deal worth $40 billion for joint investment in oil and gas projects.

NIOC’s chief Mohsen Khojastehmehr and Gazprom’s deputy chairman Vitaly Markelov signed the memorandum of understanding (MoU) between the two state companies using a video conference link on Tuesday, according to a report by the Iranian Oil Ministry’s news service Shana.

The deal was signed just hours ahead of a planned visit by Russian President Vladimir Putin to Tehran.

Shana’s report said the MoU will cover development projects at several Iranian oil and gas fields, including a $10 billion project in Kish and North Pars gas fields located in the Persian Gulf as well as a $15 billion project to boost pressure at South Pars, the world’s largest gas field located on the maritime border between Iran and Qatar